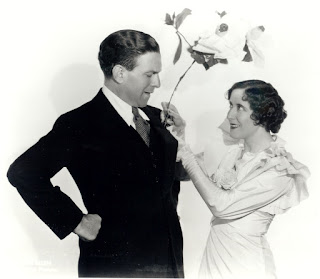 January 7, 1926: This day is the wedding anniversary of the famous couple George Burns and Gracie Allen. They were married in Cleveland, Ohio by the Justice of the Peace.