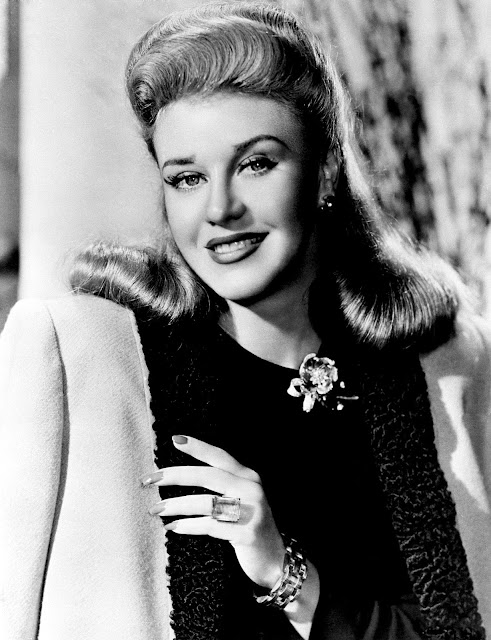 The Rogers of Astaire and Rogers was born July 16, 1911. The lovely Ginger Rogers was a  captivating dancer and actress would perform more than 10 movies with Fred Astaire and be a romantic focus of his as well. Born Virginia Katherine McMath in Independence Missouri, Ginger would grow up with her grandparents in Kansas City. During this time her mother worked in Hollywood writing scripts. Due to the fact one of her cousins could not properly pronounce her first name, she took on the nickname of “Ginga’.” “Ginga’” moved to Texas where where her mother was working as a theatre critic for a Fort Worth newspaper. During this time, Miss Rogers became fascinated with the stage and started to learn to sing and dance. She became involved vaudeville and the stage, performing in a number of productions. One of her most memorable was Girl Crazy, where she met the choreographer, Fred Astaire, for the first time. By 1929 she had moved onto Hollywood and became a film performer. During the years of 33-39 she made a number of films with Astaire as her dancing partner. Rogers made a number of guest appearances on radio. her academy award winning Kitty Foyle was a showpiece on Lux Radio Theatre. She also made appearances on Command Performance, Screen Guild Theatre, G.I. Journal and Suspense. Ginger Rogers had as much presence on-air as she did on the motion picture screen. She was married five times, but never to Fred Astaire. She loved to perform, be involved in civics and enjoyed people. She left this world in 1995 of a heart attack. She had danced her last earthly dance.
Command Performance Fred Astaire G.I. Journal Ginger Rogers Kitty Foyle Lux Radio Theatre Screen Guild Theater Suspense