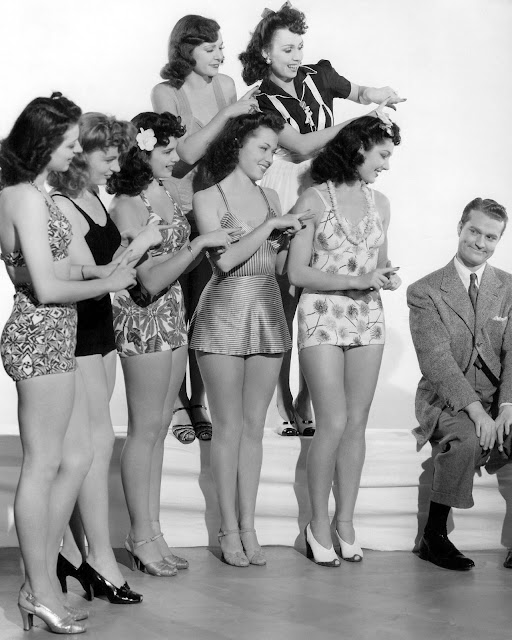 Richard Bernard “Red” Skelton came to be on July 18, 1913. This comedy genius made performing a part of his early years. If anything could be said suggest what began Skelton’s interest in performing it would have been his newspaper hawking days as a young boy. Red liked to patter off his “papers for sale” repeatedly until someone came by to buy his tabloid.  He was a classic buffoon inspired by his teens spent as a circus clown. By way of vaudeville and the stage, Skelton continued his artistry for undermining the ticket bone of Americans due his sixth sense for timing and ad-lib. As he grew, many of character creations (like Freddy the Freeloader) would make-up much of Skelton’s anthology of comic performance. Red Skelton made his appearance nationwide in films in 1932 when he came to Hollywood. After a couple of films, he made his entrance into radio 1937. he was such a hit from his first appearance on the Rudy Vallee Show, that he was asked to come back twice more to perform. Later he would host Avalon Time for NBC. By 1941 he was hosting a regular program on-air, The Raleigh Cigarettes Program; which had Ozzie Nelson and his band as the music accompaniment. Characters, such as Clem Kadiddlehopper and Junior, The Mean Widdle Kid, made their debut on this program. after a tour of duty during WWII, Skelton came back and did radio for a couple more years. He later performed on television and as a guest on a number of variety program. Red Skelton passed away in 1997 at the age of 84. With that passing went many of the memorable characters and laughs that only Red Skelton could convey.
NBC Ozzie Nelson Raleigh Cigarettes Program Red Skelton Richard Bernard 'Red' Skelton Rudy Vallee Show WWII