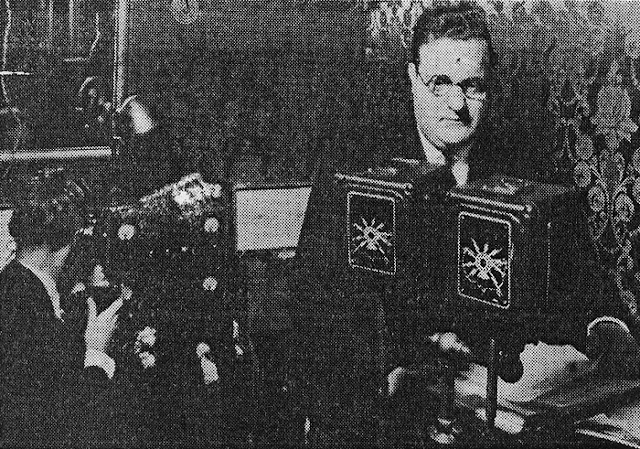 January 1, 1925: The first broadcast of Lucrezia Bore and John McCormack at the famous Metropolitan Opera in New York, was aired on this day by WEAF. The program helped to inspire other singers to perform on the radio.

The performance of John McCormack, a tenor, and Lucrezia Bori, a prima donna of the Metropolitan Opera Company, broadcast on WEAF, was one of the most important events in radio broadcast history. This was the first time internationally famous artists were broadcast in the US. The New York Times reported that New York theaters complained of losses of revenue due to many opera fans' affinity for listening to the opera on their home radio, but that did not apply to the Metropolitan Opera House. The tickets for Miss Bori's show were sold out.
The first broadcast of international grade opera show on radio