July 11, 1938 The Mercury Theater was formed by Orson Welles 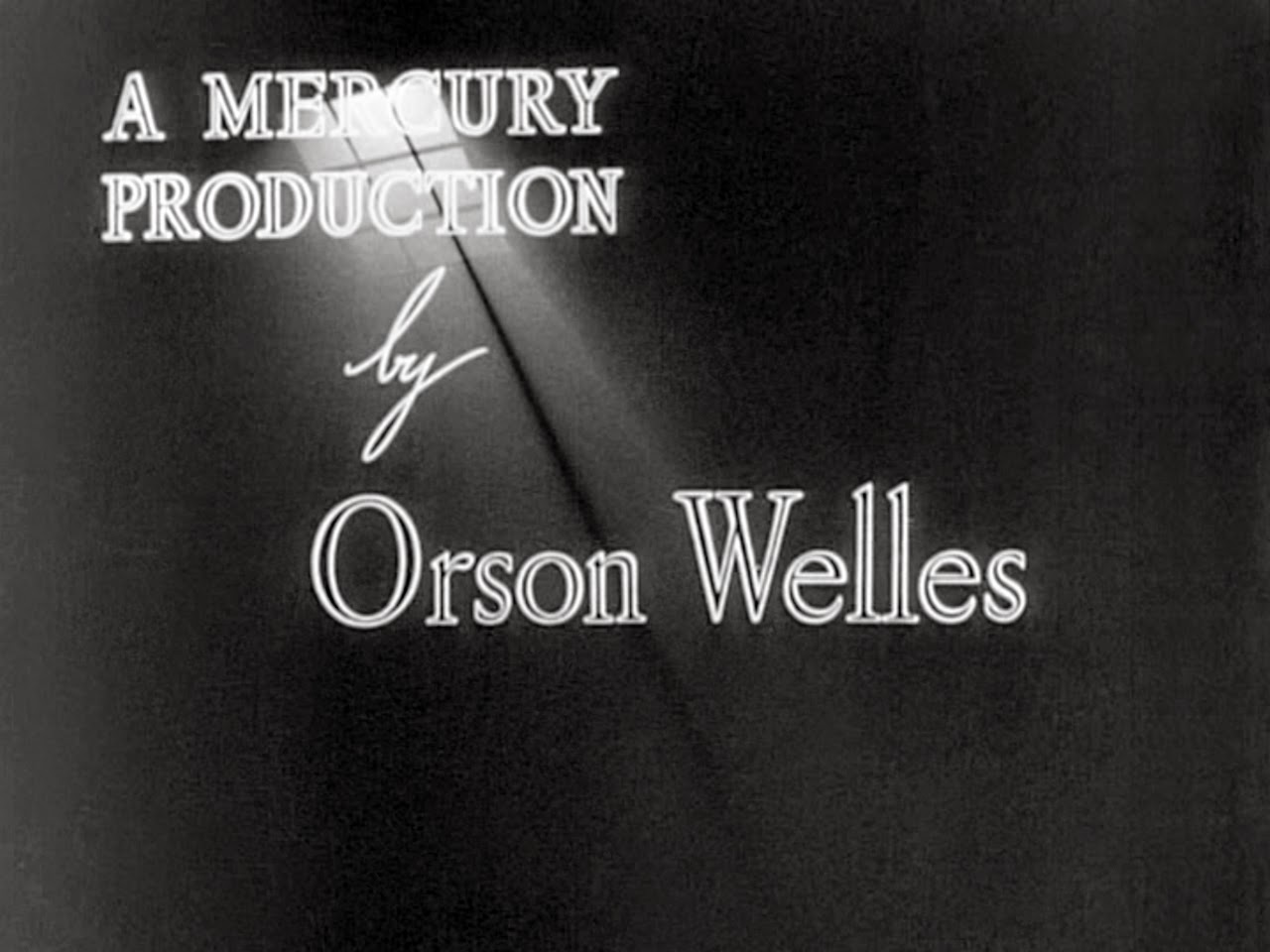