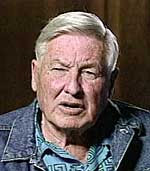 It might be nice to be the son of the man who never met a man he didn't like.  Such was the life of Will Rogers, Jr., born today in 1911, son of one of America's most beloved humorous, and himself a writer, publisher, actor and member of the U.S. House of Representative.

Most of Rogers, Jr.'s radio work came in a very interesting assignment, one that to many of us would be both an honor and a cause for disquiet: he played his dad.  Rogers, Jr. first played the old man in the film The Story of Will Rogers.  In 1953, a radio drama spun off from the movie, in which Rogers, Jr. played his dad, a small town newspaper man who was always there to dispense homespun witticisms.

We thank Will Rogers, Jr. for his contributions to old time radio!
Lance O'Neill That Taylor Boy The Town Clock Troublemaker Will Rogers Will Rogers Jr. 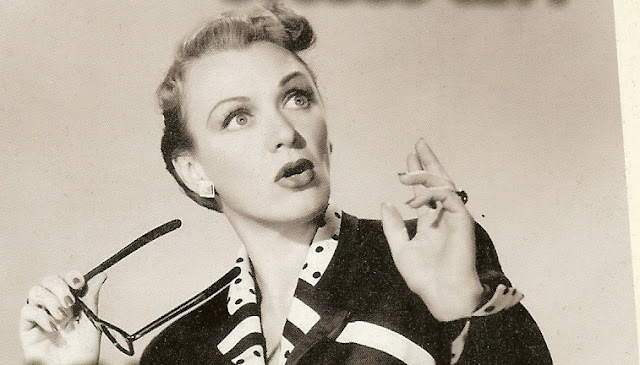