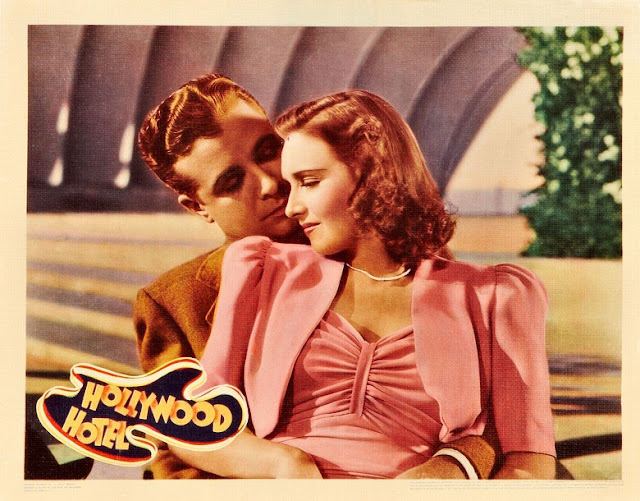 October 5, 1934: Hollywood Hotel aired on CBS. It was one of the earliest radio programs to be transmitted directly from Hollywood.