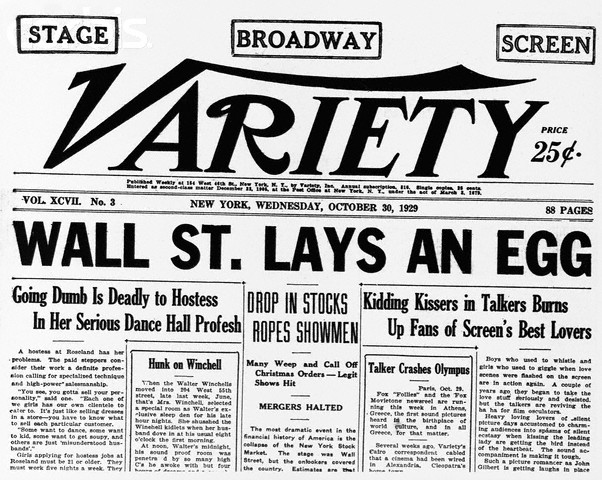 Variety was found in 1905 by Sime Silverman as weekly magazine which covered entertainment business. As the grow of  motion-picture industry, Variety changed into Daily Variety from 1933.

Following the grow of commercial radio programs since 1921, In 1922 the radio became the most popular entertainment. Radio transceiver at that time became the top-selling products in the US. Radio sales at that time reached 1,000,000 units, a figure that is fantastic at the time were given the US had just emerged from the crisis that occurred in 1921.

As the entertainment business magazine, Variety then picked up the news became the cover headlines.
1 million sets in use in that time radio usage variety magazine