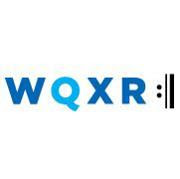 March 28, 1944: The New York Times newspaper owned WQXR radio station prohibited the broadcast of singing advertisements. This ban of non-classical music was understandable due to the station’s favor for the traditional music of Manhattan.

WQXR explained the ban by asserting that the radio station was a classical one, and there were no commercials featuring classical music at the time.
WQXR bans singing on the network