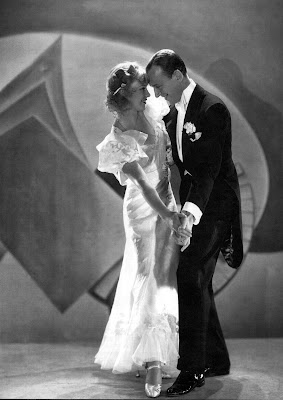 In 1898,three years before her brother, Fred Astaire, was born, Adele Astaire entered the world on Sept 10. A child raised in a New York boardinghouse and educated at the Alviene Master School of the Theatre and Academy of Cultural Arts, Adele began performing on the Vaudeville circuit with her sibling at the tender age of seven.