April 24: X Minus One Debuts 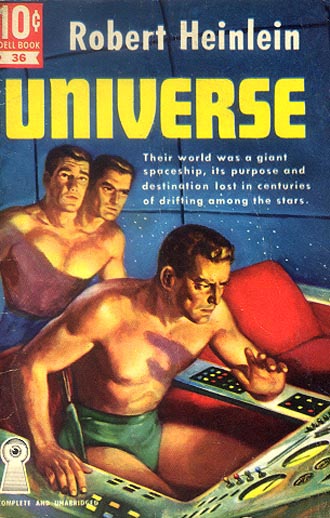 The 1990s industrial rock band Rage Against the Machine might not have meant their name to be an homage to the classic radio gem X Minus One, but the phrase does do a good job of summing up the show's common story lines. On this revival of Dimension X, men fight computers and robots and are attacked by alien star fleets.


Today, 1955, marks the first time radio listeners got to hear the famous lines, "Countdown for blast off...three, two, X Minus One!" NBC launched (get the pun?) the series, with Don Pardo announcing as only he can.


Wendell Holmes, Ken Williams, and Luis Van Wooten starred in "No Contact" in which a space ship made a voyage toward a planet called Volta in a future time known as 1987.