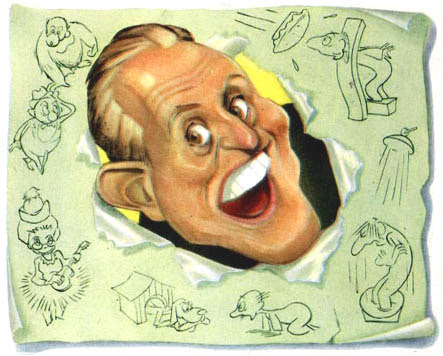 The  People are Funny program, created by American radio and television producer John Guedel, was a game show that became very popular during its run. In this radio game show, the contestants were asked to perform tasks in public without knowing that they are being tricked on. During its entire run, from 1942-1960 and in 1984, in was hosted by three different personalities which include:
Of those three, the most remembered was Art Baker.
'People are Funny' first heard on NBC art baker art linkletter flip wilson