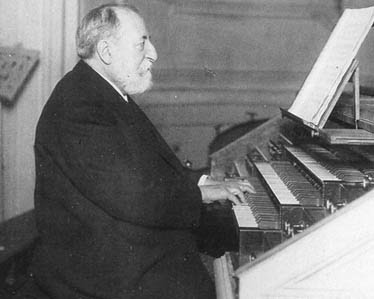 November 14, 1921: Samson and Delilah was performed at the Chicago Auditorium by a professional company for the first time on this date. It was aired for listeners by KYW radio, Chicago, IL.

Originally titled Samson et Dalila, the opera was composed by  Camille Saint-Saëns, who was known as the greatest French Romantic composer. Samson and Delilah, was originally planned as an oratorio based on the biblical story of Samson and Delila. Later on the story was adapted for a full opera.