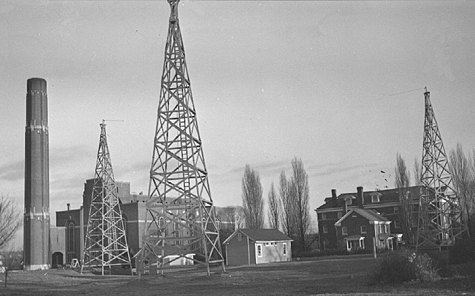 November 21, 1938: The first school-operated radio station, WBOE, started their operation on this day. They aired their program as the 500-watt AM radio station, having a license from the FCC to do so. Later on they evolved into an FM station.

WBOE was also the first school radio to be converted into an FM station in 1941. Starting in 1984, the station became known as WCPN (90.3 FM).
WBOE radio went On-Air