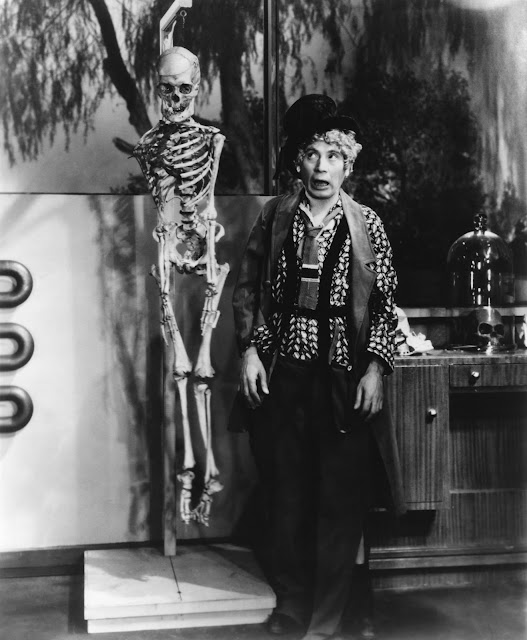 According to his memoir, Harpo Marx was thrown out of school in the second grade.  But not how you might think.  Literally thrown out.  In Harpo Marx, the blonde-maned, second-oldest Marx brother says that Irish bullies in his New York City elementary school would convey him out the window of his learning institution.

No, the school didn't throw Harpo (born Adolph Marx) out: he quit.