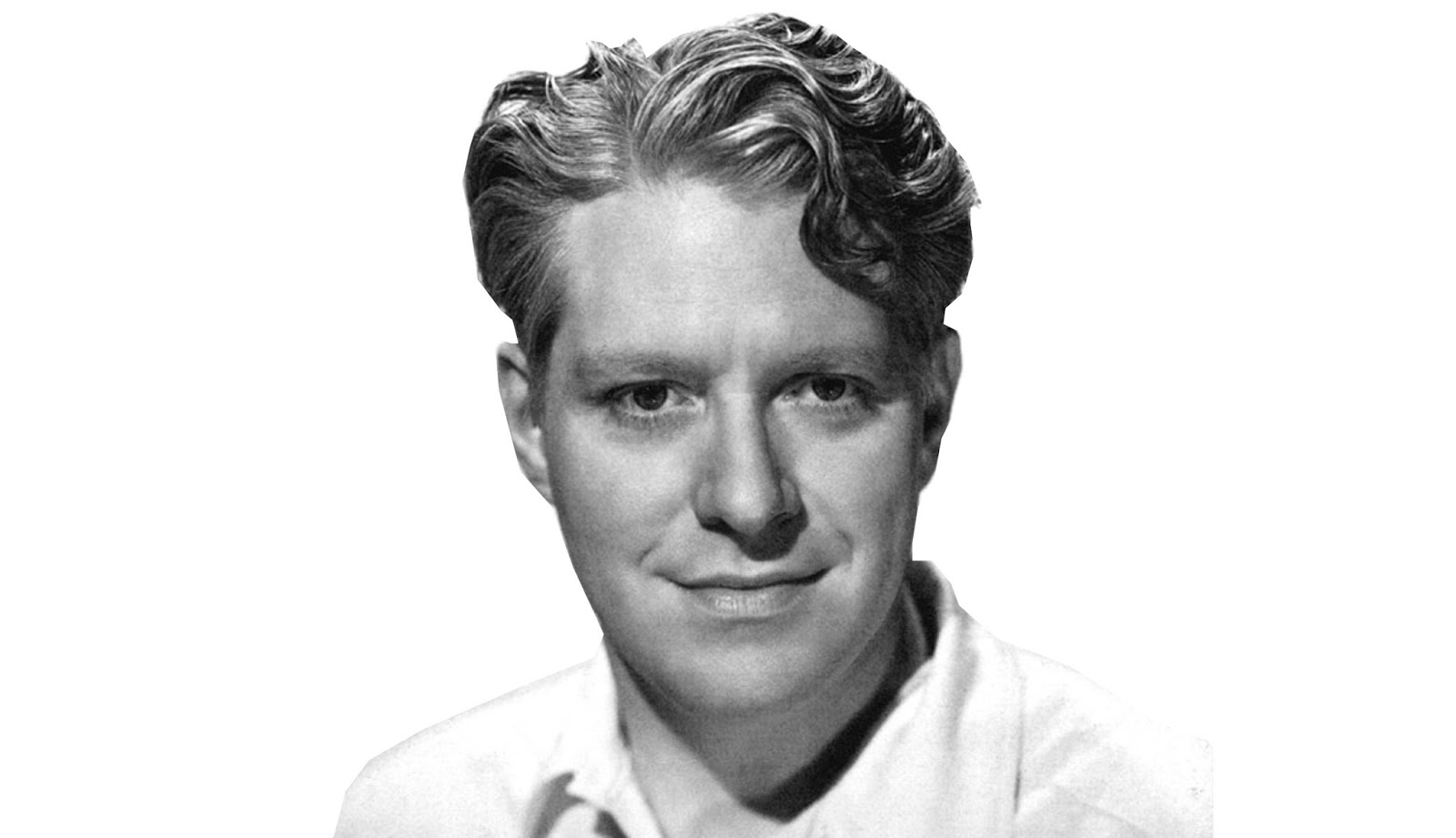 A baritone that could sweep the hearts of bubble gum chewing teenagers to older women was Nelson Eddy. Born June 29, 1901, this classically trained crooner led four decades of entertaining people through radio, movies and live concerts. Most people will remember him for his time spent filming a number of movies opposite Jeanette MacDonald. 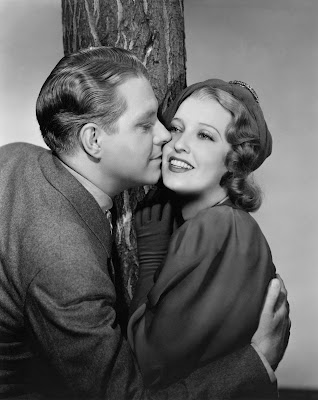 The first notice of Eddy singing (besides early years being fired for crooning on the job Nelson Eddy would hit the Hollywood scene and contract with MGM to make almost 20 motion pictures. His on-screen performances were as well received as his nightclub performances. Eddy made over 600 on-air radio appearances.
) was a tenor in a church boys choir. During his teens he became a trained singer of the opera genre. His talent drew him attention when he won a singing competition in Philadelphia. Throughout the 20’s and into the early 30’s, Eddy could be seen in some of the more impressive opera houses around the country. By 1933,

Nelson Eddy would host The The Voice of Firestone in 1936, The Chase and Sanborn Hour from 1937-1939 and his own program with CBS from 1947-1948. Nelson Eddy drew acclaim for his rendition of “Shortenin’ Bread” with Edgar Bergen and Charlie McCarthy on the Sanborn radio program. In the late 40’s he performed on the Lux Radio Theatre broadcast alongside of Cecil Demille. Nelson Eddy would also be heard on the Alan Young Show, as well as perform a few other operas on-air. In 1967, Eddy died of a cerebral hemorrhage.
Alan Young Show Edgar Bergen and Charlie McCarthy Jeanette MacDonald Lux Radio Theatre MGM Nelson Eddy Voice of Firestone