on June 07, 2014
Everybody Loves Somebody Sometimes was a signature song for crooner Dean Martin and it was the way he felt about people most of his life. He knew that his fans were what made him the success he became. 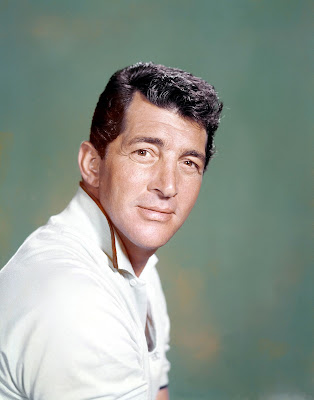 Born in 1917 as Dino Paul Crocetti, Martin sang his way into the hearts of millions of women and his disgustingly good looks made a few men in their lives rather jealous. Dean Martin was a part of famous Rat Pack, which included notables like Frank Sinatra and Sammy Davis Junior, and performed 10 years of comedy movies with Jerry Lewis. Although their later years together were tumultuous, Martin had a fondness for his young co-hort in picture making.

Dean Martin performed and recorded many classic hits, such as the one mentioned above, That’s Amore and Volare. His singles were played on radio airwaves for decades and never failed to melt the hearts of young female admirers the world over. One of the swashbuckling gossips about Martin was affiliations with the Mafia, which in retrospect could be true, but never altered the psyche of his popularity. martin made have known some of the underworld namesakes, but he still stood upon his own talent. married three times, Martin had 8 children...two of which died or were killed in accidents. Dean Martin left this world in 1995 after a bout with emphysema. He gave many celebrity roasts for his friends and in the hearts of many fans he has received a final toast.
Amore Dean Martin Dino Paul Crocetti Frank Sinatra Jerry Lewis Mafia Rat pack Sammy Davis Junior Volare