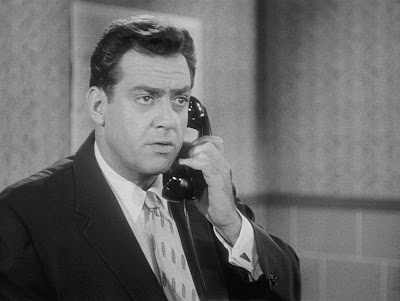 A happy birthday to legendary actor Raymond Burr, born this day in 1917. Radio fans know that he did a lot as an actor besides playing the famed role of Perry Mason. He was also Captain Lee Quince on the "adult Western" series Fort Laramie. Aided by excellent writers, Burr was able to get deep into the psychology of the cavalry leader.

And let's not forget Dragnet. Burr played the Chief of Detective on Jack Webb's legendary series, making him an A-list radio star. He also appeared in Pat Novak For Hire.