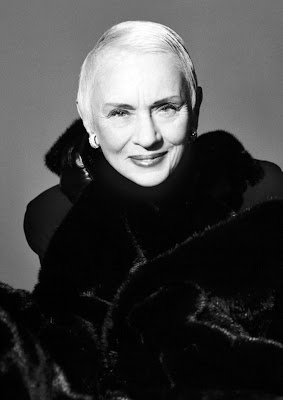 The Oscar Award winning actress (Best Actress, "Driving Miss Daisy") Jessica Tandy was born on this day in 1909.  She reached adulthood and began her acting career in a world that was becoming familiar with broadcast radio, and she thrived in this new medium.

Those of you with the sharpest memories might recall her work on the NBC sustaining program "The Marriage," on which she played the wife of the character played by Hume Cronyn, her real-life second husband.

She also turned in sterling performances on The Lux Radio Theatre (as an intermission guest on "Presenting Lily Mars"), The Columbia Workshop (on "The Trojan Women"), and Great Plays (on "The Tempest").