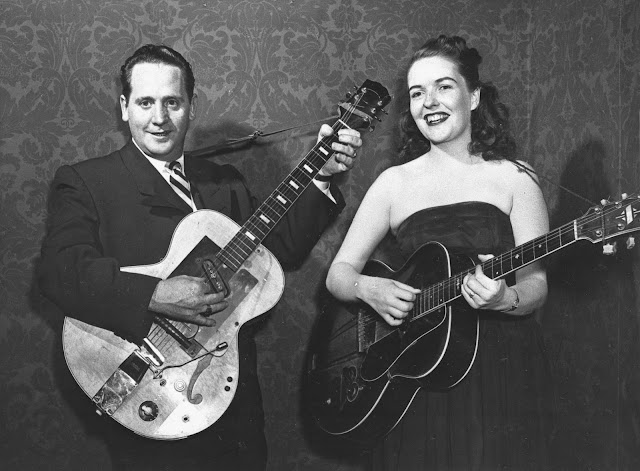 If you are a guitarist and know what a “lick” or a “trill” is, than you undoubtedly know Les Paul. Les Paul, born in 1915, is the world’s most renown guitarist to date and influenced the work of many of the big names of today. In fact, Les Paul had an influence on guitars as the inventor of the full-body electric guitar. His playing style formula surpassed the guitarists of the day and drove towards innovations, such as the overlay of sound upon sound. In 1934, Paul got involved in radio with an interest in piano, but that changed and he became fascinated with the arena of the guitar. His jazz style drove him to form a band and he got a gig on Fred Waring’s Pennsylvanians radio program.

During the 1940’s Paul had opportunity to perform with some of the big names like Bing Crosby and Nat King Cole  People were becoming more familiar with the music man and his variations on the traditional way of play. What was not lost was that Les Paul stepped out from the norm and created instruments that transitioned into the rock and roll realm of instrumental resonance. In the course of his life Les Paul was married twice and had four children, plus one adopted. His second wife, Mary Ford, became a part of his on-air presence when he hosted the Les Paul Show for NBC. Later, he moved the program from radio to television and renamed it the Les Paul and Mary Ford Show. Les Paul died in 2009 from complications with pneumonia.
Bing Crosby Fred Waring Les Paul Mary Ford Nat King Cole NBC