August 5, 1921: The first broadcast of baseball game on radio 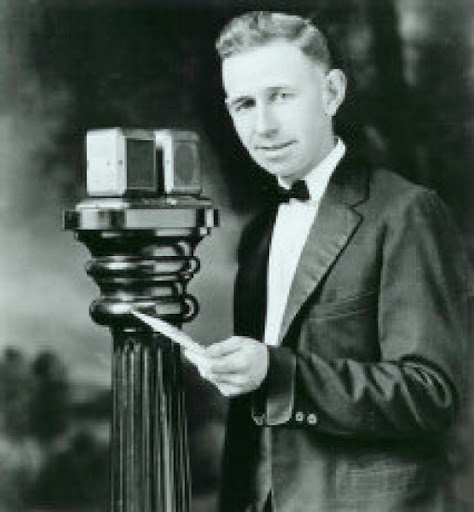 August 5, 1921: On this day, the first baseball game radio broadcast reached the airwaves.  A baseball game for the first time was aired by KDKA in Pittsburgh. Harold Arlin reported, on that match Philadelphia was beaten by Pirates with score 8-5 for Pirates

Harold Arlin also described the action of the Pirates' at Forbes Field, would on to fall just short of the National League Pennant that year with a solid record
The first broadcast of baseball game on radio