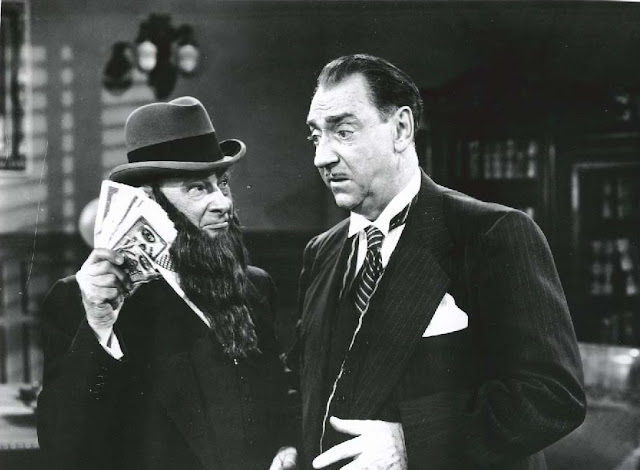 John Dunning, author of On The Air: The Encyclopedia of Old-Time Radio, called Jack Kirkwood a "comic's comic." This was due to Kirkwood's passion and dedication to the craft, his great work ethic, and his background banging out jokes for years on the vaudeville circuit.

The host of The Jack Kirkwood Show was born on this day in 1894. His show ran from '43-'53 under various named, and treated audiences to sketch comedy, including spoofs of Westerns and other genres of radio programs (this also according to Dunning).

The veteran comic made appearances all over the dial, trading wits with Bob Hope and Edgar Bergen, and also guesting on Ozzie and Harriet, Hallmark Playhouse, and Fibber McGee and Molly.