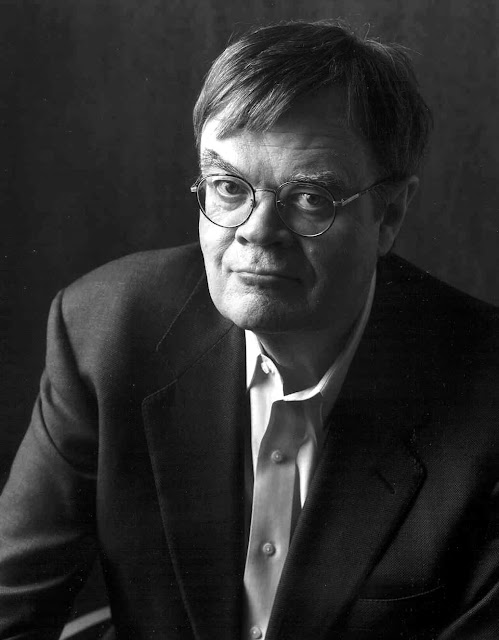 Legend has it that exactly a dozen (not even a baker's dozen, but a true dozen) people tuned in to the inaugural broadcast of A Prairie Home Companion in 1974.  It is now an NPR staple, playing to millions.

The show includes skits and songs, Keillor's character Guy Noir, and his famed Tales From Lake Wobegon, the fictional Minnesota hamlet that exemplifies the Midwestern folksiness for which Keillor is renowned.

Much lampooned, often for his breathy voice that hazards the line between radio host and obscene phone caller, Keillor is also an heir to Will Rogers, a beloved awe-shucksy quasi-humorist.
A Prairie Home Companion Garrison Keillor Guy Noir Tales From Lake Wobegon Will Rogers