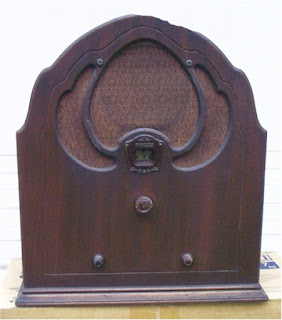 November 7, 1938: Radio soap opera ‘This Day is Ours’ went on air for the first time on CBS. On the air for two years, the main character Eleanor McDonald was played by Joan Banks and later by Templeton Fox. She faced many tribulations including her child’s abduction.

Only a single recording from this series is still believed to be in existence.
Radio Soap Opera debut This Day is Our