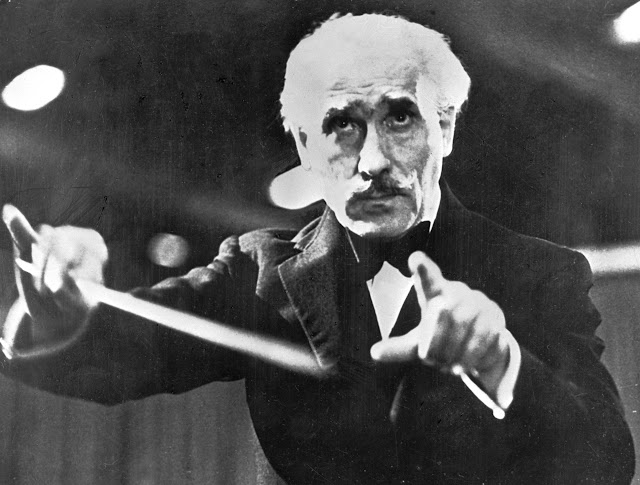 December 25, 1937: Symphony of the Air was performed for the first time on NBC by Arturo Toscanini.

Arturo Toscanini, an Italian conductor, was one of the most renowned musicians of the 19th and 20th centuries. He became a household name in the United States through his television and radio broadcasting.

When Toscanini returned to the U.S. in 1937, an orchestra, called The NBC Symphony Orchestra, was created especially for him. He conducted his first NBC concert on Christmas day of that year, in a specially-built studio in New York City's Rockefeller Center.
Arturo Toscanini's NBC Debut