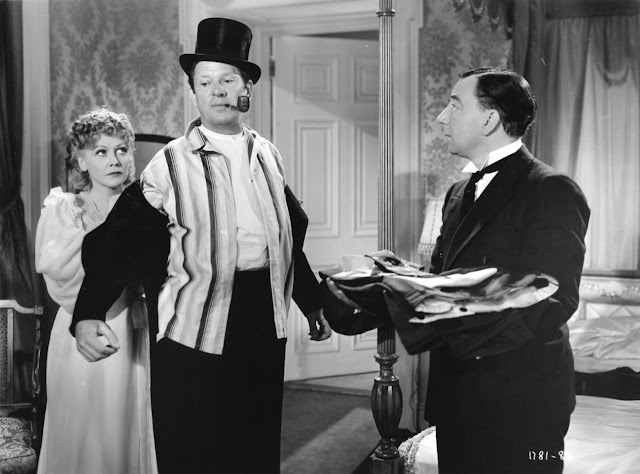 There is precisely one man who invented the word "bazooka," and his name is Bob Burns.  The comedian coined the word (or "neologism" for those of you interested in learning a new word: neologism means "new word") to refer to his odd musical instrument made up of a whiskey funnel plus two gas pipes.  He copyrighted the word, which presumably means he made out well when the gum by the same name became popular.

And I bet you thought he was famous as the host of The Bob Burns Show.  The wartime show included many references to the troops (whose guns they called bazookas due to their resemblance to Burns's instrument), much encouragement, and entertainment from a variety of guests.