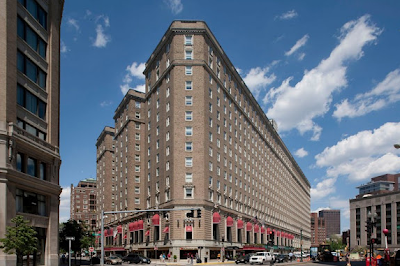 May 10, 1927: For the first time a hotel named The Hotel Statler in Boston installed radio headset in each of its 1,300 rooms so its patrons could listen to classic radio shows.

Statler Hotel was built in 1927 in Boston, Massachusetts by hotelier E.M. Statler. The hotel was a prototype of the grand American Hotel; it was called a "city within a city". This was the last hotel that Staler built before his death.