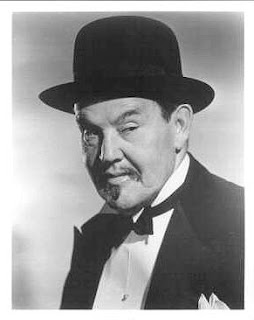 May 20, 1933: Chinese radio detective "Charlie Chan" broadcast for the last time on the NBC Blue network. It remained on air only for 6 months although a number of renewals of the show were later produced.

The novels were adapted into Charlie Chan radio broadcasts, film and TV series lasted for years after the Charlie Chan creator's death.

The Last Episode of Charlie Chan on NBC Blue Network