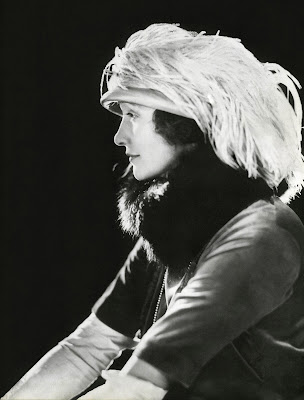 If Hedda Hopper looks like someone who should host a gossip show on the radio, chalk that up to one instance of order in the universe.  From 1939-'47 she did that very thing on a couple of networks with a few different sponsors.  The former actress and gossip columnist was nimble-tongued and clever, a good fit for the airwaves.

Later, she would turn her show into Hedda Hopper's Hollywood, a variety show with guests such as Bob Hope, Audey Murphy, and Humphrey Bogart.