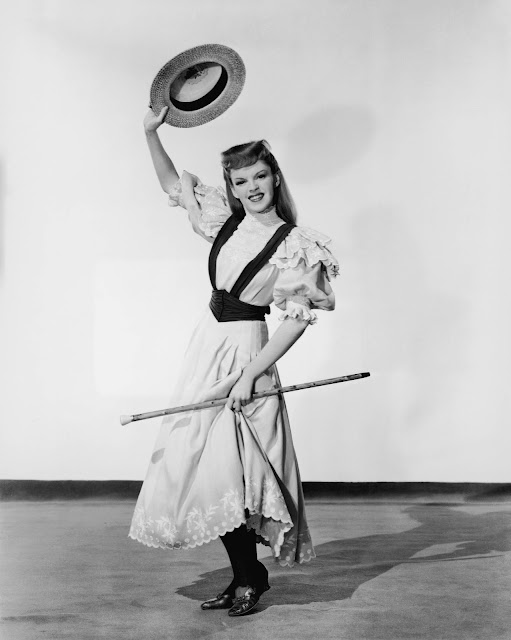 Somewhere over the rainbow can be found the face and voice of Judy Garland. Although hers was a sad end of life tale, her time entertaining people holds a mark as one of the most loved and cherished with fans. Judy Garland was born Frances Gumm in 1922 and was discovered as a teenager in vaudeville.

Judy Garland had been performing with her two older sisters in musical acts in Minnesota, than California when Busby Berkley went to watch one of her performances with her sisters. She signed a contract with Metro-Goldwyn-Mayer studios, where she met and performed with Andy Rooney in 9 films. in 1939, Miss Garland starred in the classic hit Wizard of Oz.

Her fame continued to grow and saw her cast with the likes of Deanna Durbin and others. One of the highest accolades laid at her feet was that of Fred Astaire who described her as, “one of the finest entertainers to ever live”. Miss Garland was as adept a singer as she was an actress and proved it with many famous recordings, including her hit, Somewhere Over the Rainbow. Garland was as popular an adult star as she was in her teen years.

Playing opposite the likes of Frank Sinatra only grew her fame; especially when much of her music was hitting the radio airwaves to make Mr. and Mrs. America take notice of her contralto voice. Judy Garland was married five times and in those marriages had 3 children, two of which (Liza Minelli and Lorna Luft) became established stars. Miss Garland passed away in 1969 at the age of 47. She will be remembered for a long time. 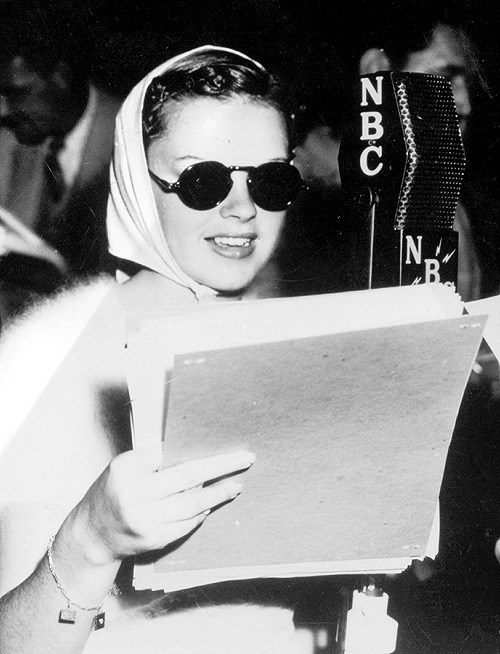