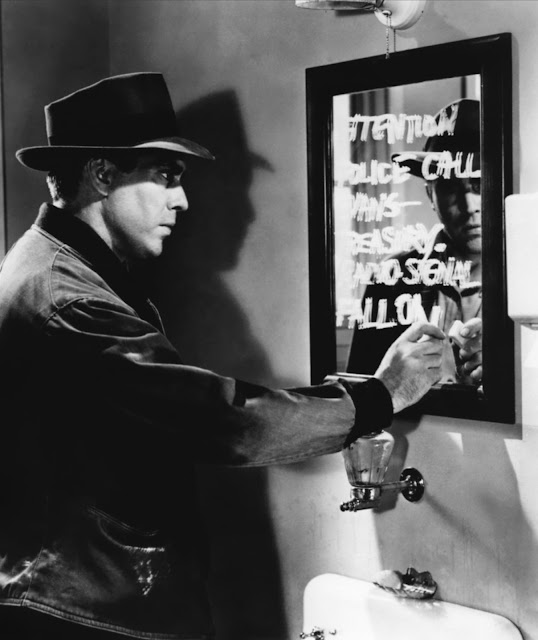 Its our pleasure to commemorate the birth (in 1915) or Edmond O'Brien, accomplished actor who starred in Yours Truly, Johnny Dollar.  YTJD was a detective series, and O'Brien's reputation as a macho actor for tough-man roles got him the part.

Johnny was a sort of working man's James Bond, a travelling adventurer with a way with the ladies.  The series ran in its original guise from 1949-'54, with a 1955 revival, this time with Bob Bailey as the Johnny, O'Brien having moved on.

O'Brien was born in New York City and was probably best known for his role in D.O.A.