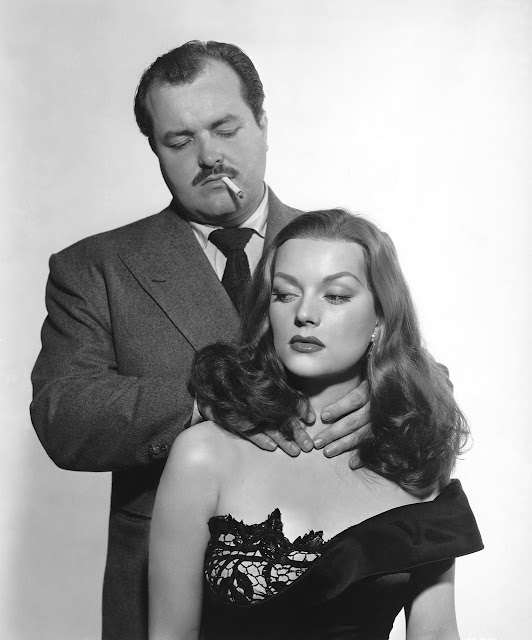 Thanks for stopping by to help us celebrate the birthday of quintessential radio character actor William Conrad, who entered the world in 1920.

If you're remembering Conrad as Matt Dillon from Gunsmoke you're probably in good company.  However, Conrad once estimated he'd played more than 7,500 roles.  How did he find the time?  We do know for sure that he appeared on Fibber McGee and Molly, Lux Radio Theater, Suspense.  He also spent a few years as the announcer for Escape, bringing listeners in and asking them if they'd like to get away.