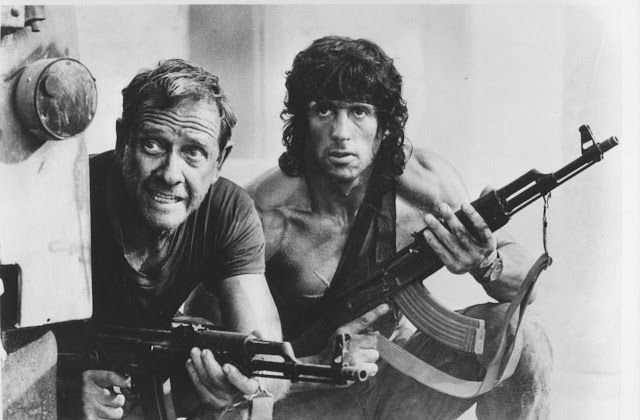 If anyone had the acting prowess to change characterizations over the years, that was embodied in Richard Crenna. Born November 30, 1926, Crenna started his early years as a character actor for radio, eventually moving on to film and television. He grew up in Los Angeles and served his tour of duty as a radio operator in WWII. Upon his return after the conflict, Crenna attended college and took up acting. Richard Crenna began his radio legacy on The Great Gildersleeve as Walter “Bronco” Thompson. He played that role for 9 years, 1948-1957. His stimulus as a comic actor carried him over to do a duel run on another radio program from 1948 to 1952, as Walter Denton on Our Miss Brooks. His portrayal as the affable and naive Mr Denton played well in attracting him handle television roles in similar character positions. He performed on the I Love Lucy program and  George and Gracie. In both guest star roles Crenna hit his mark as a “lacking worldly wisdom, but sure willing to learn” framework teenager. As he grew older and developed his skills, Richard Crenna starting playing rougher characters...most remembered as the iron-hide Colonel on the Rambo movies. During Richard Crenna's work on Judging Amy (2003), Richard Crenna passed away of a heart attack. For all the talent in Hollywood, very few actors have possessed the dimensional abilities that belonged to Richard Crenna.
Jack Benny Show and George and Gracie Our Miss Brooks Richard Crenna The Great Gildersleeve WWII