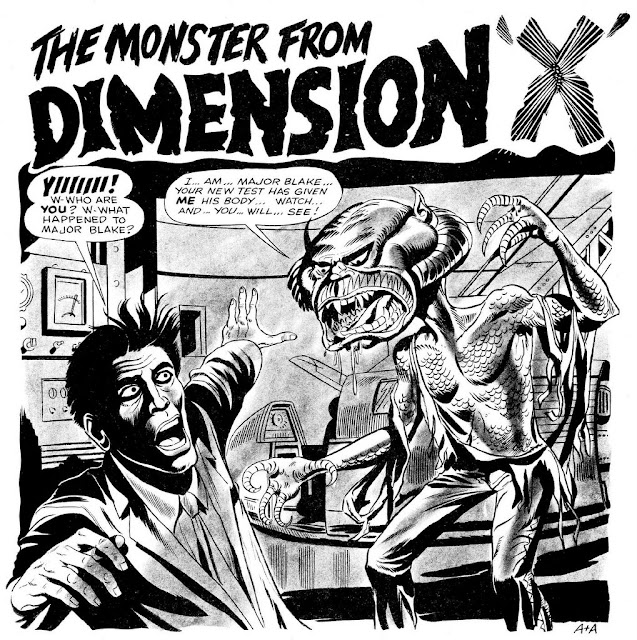 Today in 1950, NBC began airing the science fiction series Dimension X. It flew by the seat of its pants as an non-sponsored, sustaining program, but did just fine for itself. It enjoyed immense success and popularity, and would eventually evolve into another chestnut, X Minus One.