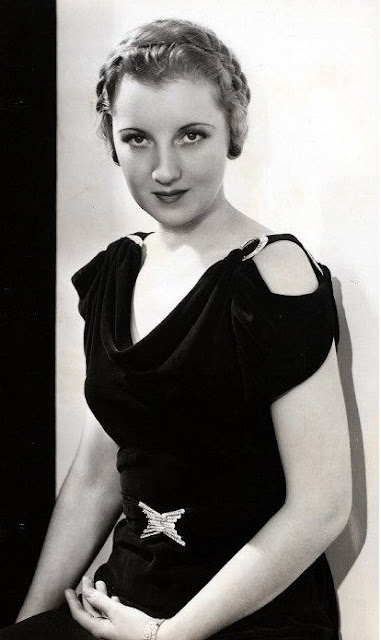 Before "Scooby Doo" or "Ace Ventura, Pet Detective," before PBS's "The Bloodhound Gang," came the original self-appointed crime-fighters, Mr. and Mrs. North. This dynamic duo, Jerry and Pam North of Greenwich Village, often ran around solving murders even though they weren't professional or trained detectives.

Early in Frost's career, she teamed with Walter O'Keefe in a comedy act, playing various characters. Before long, she was making appearances on some of the bigtime radio shows such as Lux Radio Theatre, Mercury Theatre, and The Campbell Playhouse. From there, it was the starring role in Big Sister and then her part in Mr. and Mrs. North. In addition, she played Martha Jackson on "Woman of Courage."

We salute the memorable character acting of Alice Frost!