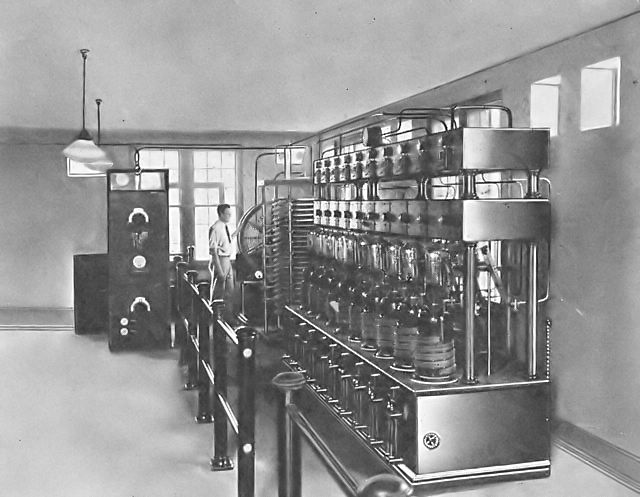 August 28, 1922: The first advertising on radio was aired on WEAF in New York. The ads were anounced by H.M Blackwell promoting Hawthorne Court, a group of apartment buildings in Queens, New York.

Queensboro Reality Company was one of the advertisers who paid Toll Broadcasting $100 (over $1200 in today's money) for 10 minutes of the commercial program. WEAF was owned by AT&T and sold their block programming for $50 for five broadcasts over five days. The advertising fee included long distance charges.

However, it now appears that other radio stations may actually have sold advertising before WEAF. As early as May 1920, an amateur radio broadcaster leased out his "station" in exchange for $35 per week for twice-weekly broadcasts in Seattle, Washington. Although WEAF is credited with the first advertisement, it appears other radio stations ran advertisements prior to August 1922.

The first advertising on radio