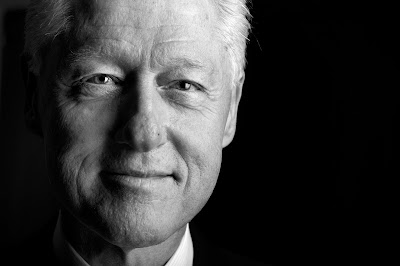 Who was President Clinton? A far-left liberal? A proponent of socialized healthcare? An interesting boss for an intern? A great president for the economy? The man who helped inspire a generation of right-wing radio hosts?

Perhaps all of those and more. But we know he was an outstanding speaker, his voice rising and falling, passionate, sometimes angry, sometimes carrying a verbal smile.

Like all presidents from FDR onward, Clinton appeared on the airwaves as a way of keeping us informed and/or getting his message out. His southern twang gave us many state of the union addresses, tried to calm us after the tragedy at Oklahoma City, discussed airstrikes in Iraq,
and addressed the Monica Lewinsky scandal. He may have appeared on MTV during his successful first campaign, but he also used the radio, and for that, we wish him a happy birthday.
Clinton FDR William Clinton