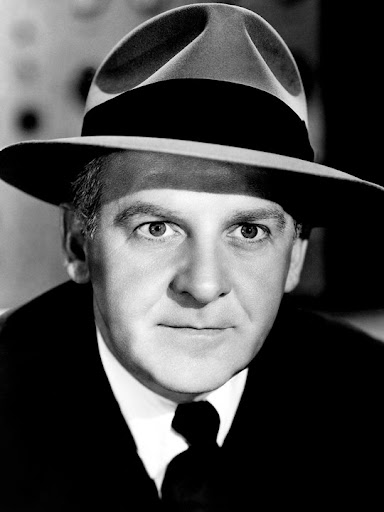 January 18, 1929: Walter Winchell, a New York Daily Mirror columnist that liked to blend political commentary with celebrity gossip, made his debut on radio on this day. He had many recognizable trademarks, including his jabbing, penetrating manner and his ever-present fedora hat.

Walter Winchell was an American newspaper and radio gossip commentator. His debut in journalism involved posting notes about his acting troupe on backstage bulletin boards for Vaudeville News in 1920. He continued his career as journalist at  Evening Graphic in 1924 before being hired by the New York Daily Mirror on June 10, 1929 as the author of  the first syndicated gossip column, On-Broadway.

He used his connections in the entertainment, social, and governmental realms to get stories. He made a living out of exposing exciting or embarrassing information about celebrities in those industries. This caused many people to avoid him for fear that Winchell would use the information that he gathered to ruin their careers. He would use the stories he uncovered as ammunition to attack his enemies and blackmail influential people. Walter Winchell exploited this power, trading positive mention in his column (and later, his radio show) for more rumors and secrets.
The First Political - Gosip Broadcast by Walter Winchell