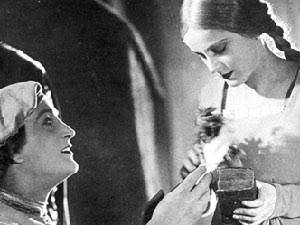 January 21, 1927: On this day, national radio network broadcast the first opera that plays in Chicago,IL. Selections of Faust was performed for the listeners.

Faust was wrote by Charles Gounod and was a grand opera in five acts to a French libretto by Jules Barbier and Michel Carré from Carré's play Faust et Marguerite. Faust was played for the first time at the Théâtre Lyrique on the Boulevard du Temple in Paris on 19 March 1859.