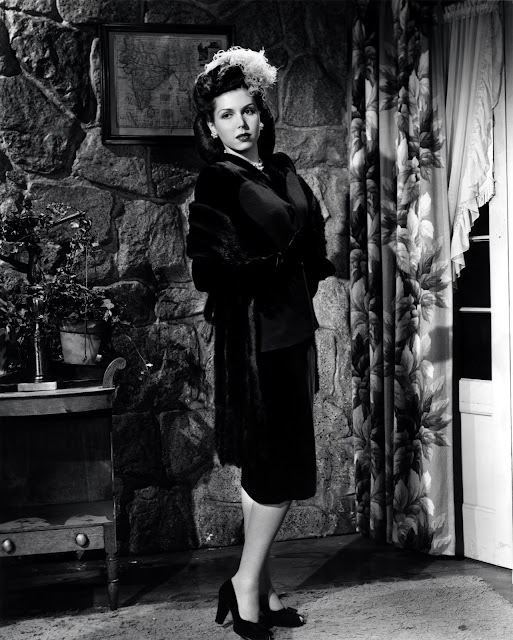 Today we commemorate the birth on this day in 1920 of charming and lovely screen actress Ann Miller. No flash in the pan or overnight success, Miller paid her dues and toiled for years before becoming a major film star.

She is reputed to have been discovered by Lucille Ball during a nightclub song and dance act, and went on to spectacular musical roles in such films as "Small Town Girl," "On The Town," and "Kiss Me Kate."

The versatile performer made a few, memorable radio appearances. Many of these were on the shows devoted to entertaining the WWII troops, including G.I. Journal and Command Performance. In 1940, she appeared in Forecast a series highlighting notable people from a particular state. Her episode took a look at Texas's Sam Houston.