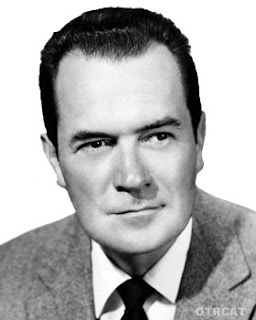 April 6, 1942: We Love and Learn, a serial that featured Frank Lovejoy, premiered on CBS radio and the program continued on the air until 1951.

We Love and Learn was a radio soap opera written and produced by Don Becker. The show ran for 15 years under three different titles:
Frank Lovejoy appeared during the 1942 run as the lead character Andrea Reynolds' husband. Andrea Reynolds was portrayed by two different actresses, Joan Banks and Louise Fitch who started mid-1944.
'We Love and Learn' premiered on CBS frank lovejoy radio soap opera