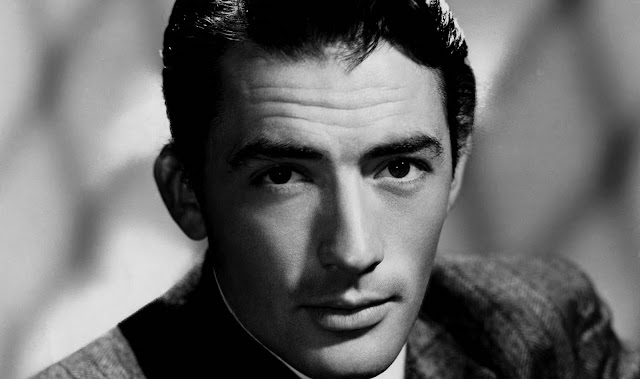 Lux Radio Theatre and Suspense gave Peck a chance to shine in productions of "The Yearling," "Gentleman's Agreement," and "Murder Through the Looking Glass." He also appeared in a rendering of Anna Karenina on Screen Guild Theater.

Peck was born in La Jolla, CA, and schooled first at St. John's Military Academy and then at the University of California, Berkeley. Without really knowing why, the English major took a role in a stage production of Moby Dick, and a promising career was born. Happy Birthday, Gregory Peck!
Anna Karenina Gentleman's Agreement Gregory Peck Lux Radio Theatre Moby Dick Murder Through the Looking Glass Screen Guild Theater Suspense The Yearling