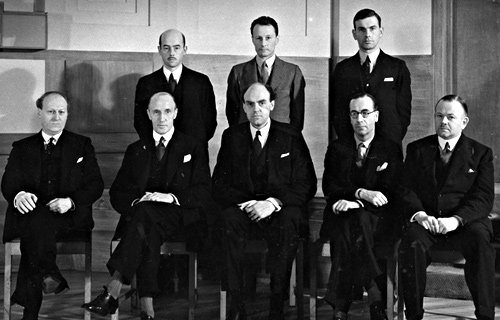 October 18, 1922: On this day, BBC (The British Broadcasting Corporation) formally established. BBC's function is monitoring the development of the radio business in Great Britain. The British realized the potential of radio broadcasting in their country after observed how radio business growth in US.