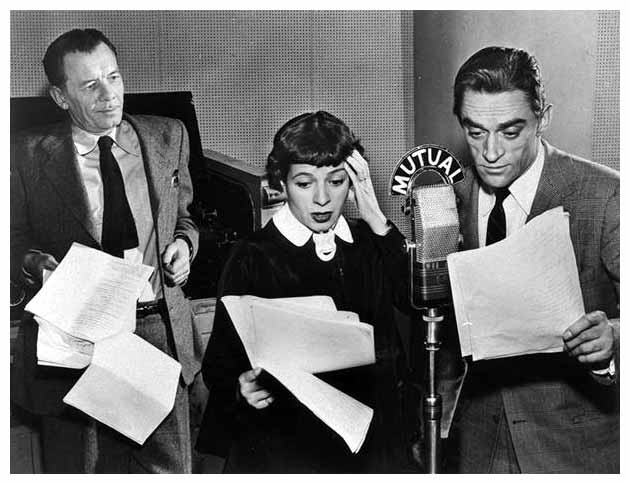 January 16th, 1939: NBC's West Coast Outlet aired the debut of I Love a Mystery on the radio on this day with the shrill siren call that became its trademark.

The series relates the story of three friends, Jack Packard, Reggie York, and Doc Long. They group met in China, where they worked as mercenary soldiers. When the three meet again in the city of San Francisco, California, they decid to form a detective agency. The agency leads them to all sorts of adventures in many different parts of the world.

In 1945, a movie of the same title was made, but did not include the character of Reggie. It was one of the first films that was based on a I Love a Mystery radio series.
The Debut of the Radio Drama Series 'I Love a Mystery'