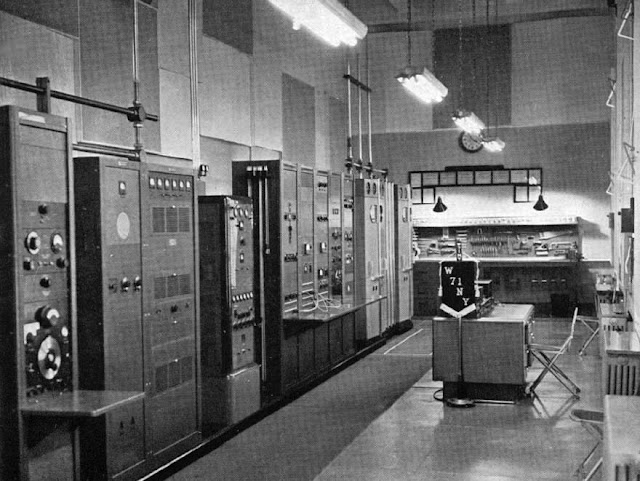 In the 1940’s, due to the effect of the changes of FM’s frequency, the radio industry experienced a sharp decline. However, on April 1, 1941, Joseph Creamer, the owner and operator of an FM radio station in New York (W71NY), was able to convince companies that the FM subscribers were a valuable audience. As a result of his perseverance, he won an advertising contract for the commercial FM radio station, the first of its kind.
The start of Radio’s rise again