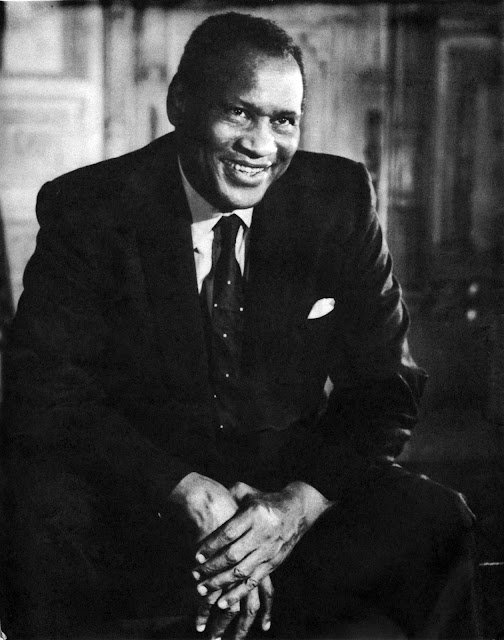 If you are a football-playing Civil Rights activist and actor, you can relate to Paul Robeson. He was a pioneering African-American actor with stage roles in Othello, and Show Boat and film roles in Show Boat and Sanders of the River.

In 1936, Robeson appeared on the variety show The Magic Key. An excerpt from a 1959 performance of Othello is also available.