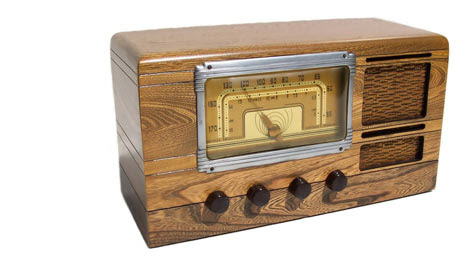 KSAN, headquartered in San Francisco, became the first radio station in the United States to air an all-Chinese commercial radio program in 1940. Now defunct, KSAN was also a pioneer in its effort to cater to black audience in San Francisco Bay area. It was considered as one of the first "rhythm and blues" radio stations which played underground rock music which, according to many, sounded like Chinese too.
airs Its First All-Chinese Radio Program KSAN (AM) The Rhythm and Blues Pioneer