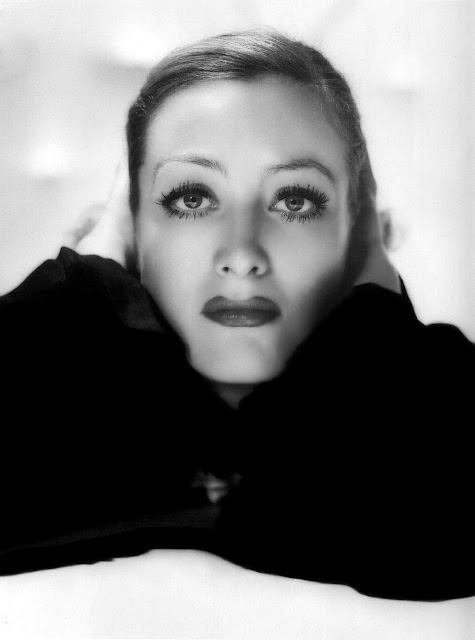 Today's birthday salute goes to Joan Crawford, born today in 1904.  Crawford's career began kicking in 1924, when she worked as a dancer in traveling revues.  Spotted in a performances, she landed a gig in Innocent Eyes on Broadway.  It wasn't long before she landed her first movie role, in The Circle, and the rest is history.

In 1934, Crawford made her first of many appearance on The Lux Radio Theatre, starring in an adaptation of the 1934 MGM film "Chained."  In 1938 it was "Anna Christie," with Crawford playing the role made famous by Greta Garbo.  She would later star in "A Doll's House" on the same program.