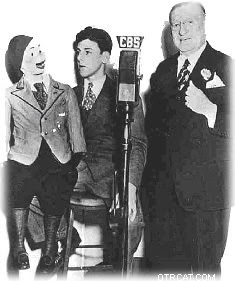 March 24, 1935: The entire NBC network aired Major Bowes Original Amateur Hour, a show that was previously only broadcast locally in New York City. The show lasted for 17 years after the national broadcast. Bowes was replaced by Ted Mack when the show was moved to other media.

Major Bowes Amateur Hour was created and hosted by Edward Bowes. It was American radio's best-known talent show in the 1930's and 1940's

This program was replaced The Chase and Sanborn Hour on NBC. On this program, Bowes chatted with the contestants and listened to their performances. Then the talented contestants were sent to perform on "Major Bowes" vaudeville tours.
Premiere of Major Bowes Original Amateur Hour on NBC