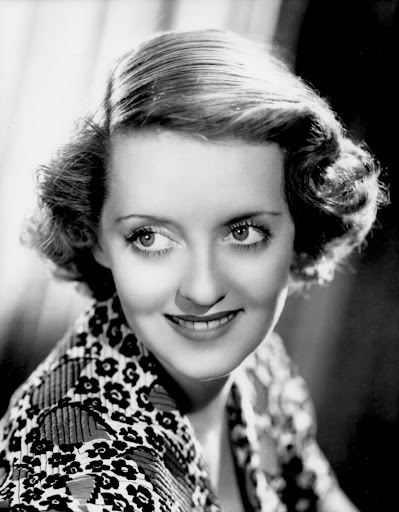 March 30, 1946: It is on this day that Academy Award was first created. Jezebel was the first dramatized story and featured actress Bette Davis in a starring role.

The program was sponsored by Squibb. The first show in the series featured an adaptation of the tale of the greatest southeastern part of Jezebel. Jean Hersholt was the chief executive of the Academy Of Motion Picture Sciences and Arts.
First prize giving program of Academy Prize Theater